Memorabilia
Now and Then

In Honor of those who serve 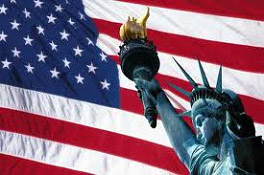 We want to honor and recognize those of our graduating class or their spouses who have served or may still be serving in the United States military. We are proud of your selfless dedication to our country and are honored to recognize your contribution. Please do us the honor of letting us know about your service by emailing: Stacy Jeter Elliott : rickelliott2009@att.net and providing the following information. 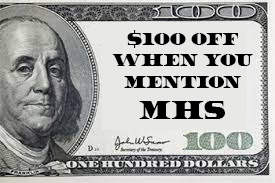